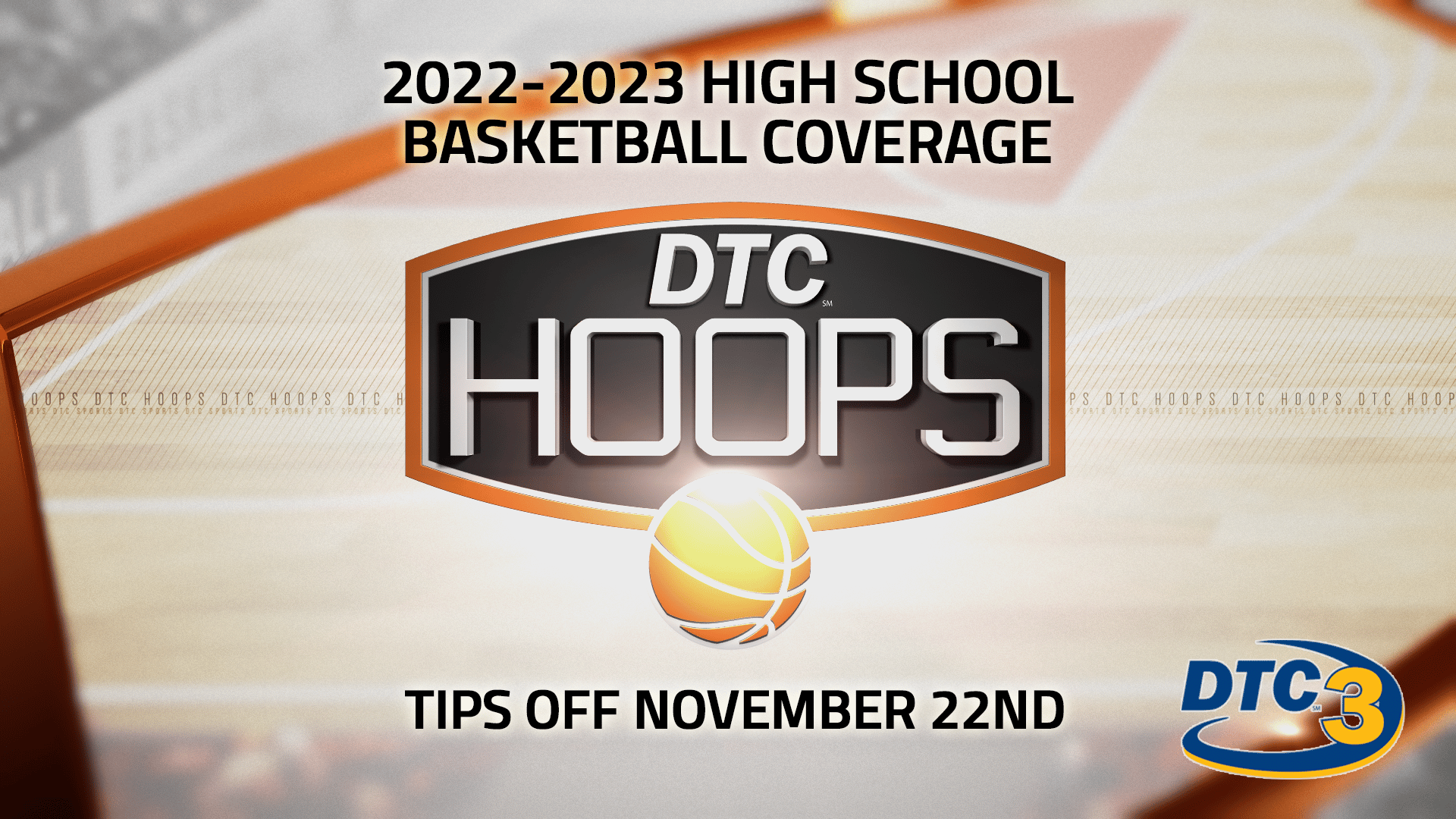 The 2022-23 High School Basketball season in Tennessee is officially underway! DTC Sports is set to go with its fourteenth season of basketball coverage on your local channel, DTC3. DTC Sports plans to feature 12 regular-season games throughout the 2022-23 season, with postseason tournament action to follow regular-season coverage. All games will be filmed on the nights they are played and will be replayed in the following days.